Bryan’s passion for hitting targets started at a very early age with a sling shot. As he grew, he used all possible means to hit targets at longer and longer distances. After graduating with an Aerospace Engineering degree from Penn State he went to work for the Air Force as a civilian contractor. As an active competition shooter he competed and won in regional, national and international rifle competitions proving that he not only understands external ballistics but has also applied this knowledge in becoming a Champion rifle shooter.

Bryan’s passion for small arms shooting has lead him to become part of the Berger Bullets team as their Chief Ballistician. From the beginning of his time with Berger, Bryan was encouraged to remain an unbiased and purely scientific source of information and solutions for the shooting public. To this end, Bryan established Applied Ballistics, LLC. as his own ballistics solution and testing operation.
Berger Bullets is proud to promote and offer Bryan’s solutions to the shooting community as they are in keeping with Berger’s core values of working in extraordinary ways to enhance the rifle shooting experience.

To learn more about Bryan Litz and Applied Ballistics, LLC., visit his website at appliedballisticsllc.com.

Find Out More About Bryan Litz’s Applied Ballistics Products By Using The Links Below: 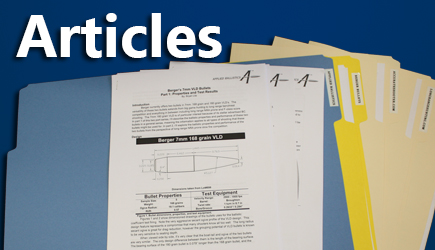 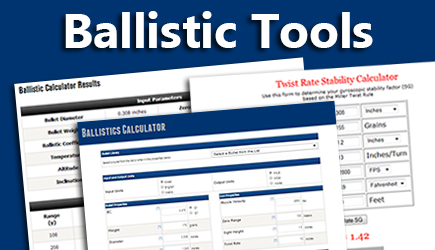 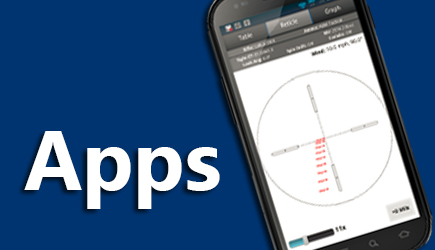 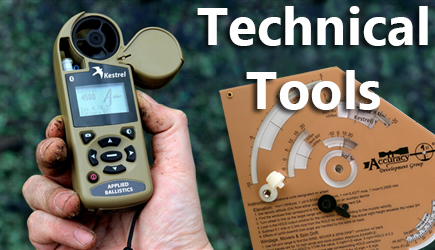