Skip to content
We appreciate your patience and continued support! During this time of overwhelming demand, our team  is doing everything possible to produce more bullets and ammo than ever before.
Home/Team Berger/Missy Gilliland 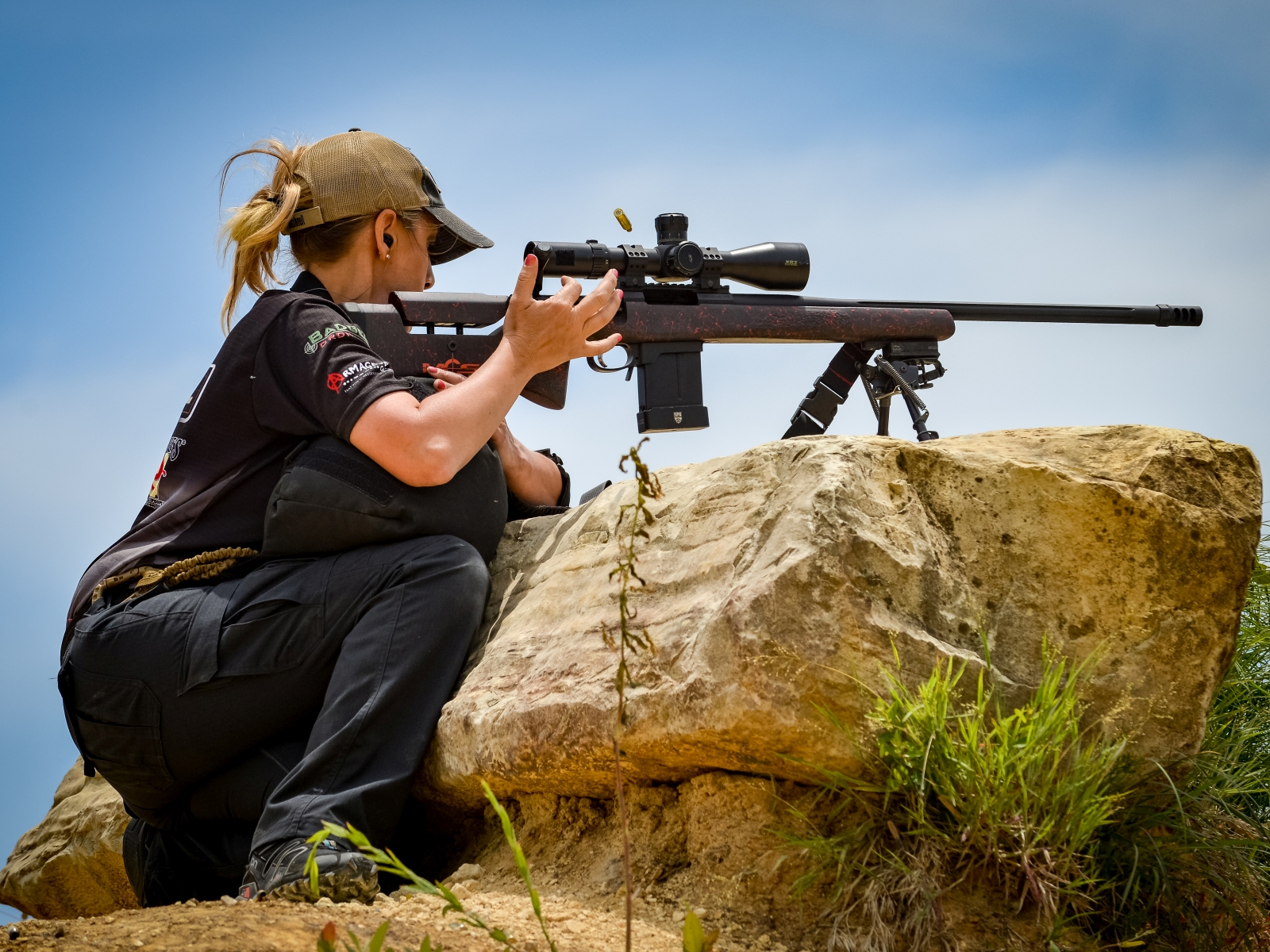 Missy Gilliland started shooting in the Precision Rifle Series (PRS) in 2015 and has made a name for herself in the tactical precision rifle competitions. Gilliland has qualified as one the of Top 3 Females in the PRS for the 2015-2018 seasons and was named as one of the Top 50 Women in competitive shooting by NRA Shooting Sports USA. Missy also has her own blog with information on her latest competitions.