Skip to content
We appreciate your patience and continued support! During this time of overwhelming demand, our team  is doing everything possible to produce more bullets and ammo than ever before.
Home/Information/Lines and Designs/VLD Hunting Bullets

Berger VLD Hunting bullets are produced with one very important feature in mind: Performance. Typical VLD bullets have two specific features: a boat tail and secant ogive (nose) proven to be the most efficient shape for external ballistic performance. The secant ogive allows the bullet to experience reduced drag resulting in flatter shooting with less wind drift. Our VLD Hunting bullets also incorporate a slightly thinner J4 Precision Hunting jacket, which allows the projectile to penetrate 2″ to 3″ before rapidly expanding.

Upon expansion, the projectile sheds most of its weight producing extreme hydrostatic shock and a massive wound cavity in the vital area. Berger VLD Hunting Bullets dump their energy where it is most effective – inside the animal. Animals drop quickly, with most immediately going into shock after such trauma. An ethical kill is our #1 performance goal and is demanded by our customers. 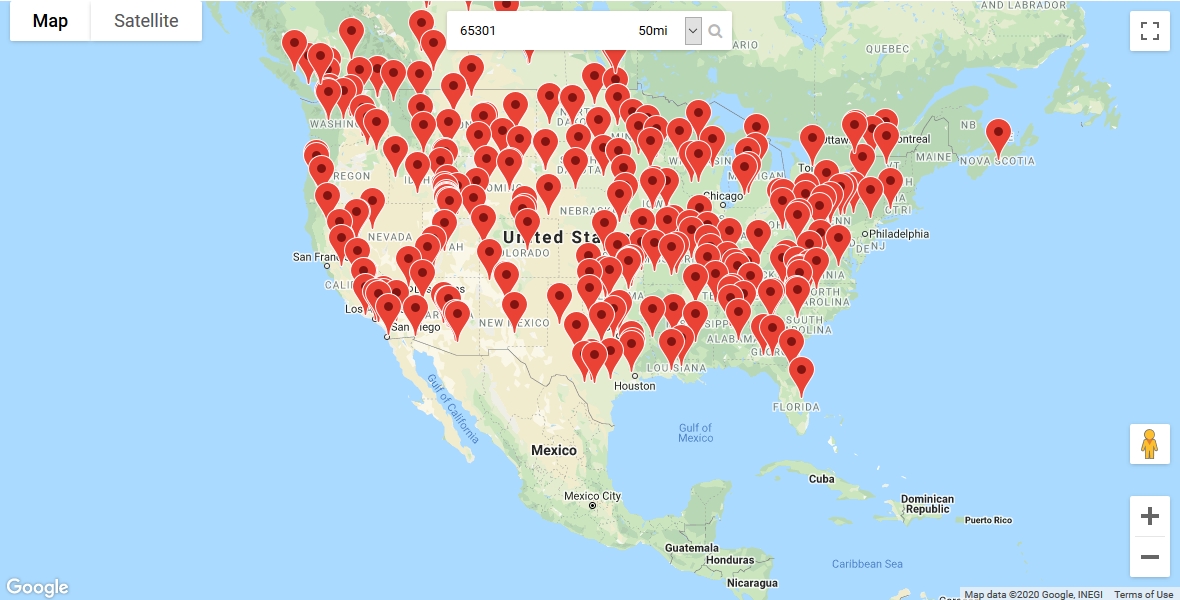