Skip to content
We appreciate your patience and continued support! During this time of overwhelming demand, our team  is doing everything possible to produce more bullets and ammo than ever before.
Home/Press Releases/Michelle Gallagher Announced as US F-Class Open World Championship Team Head Coach!
Previous Next 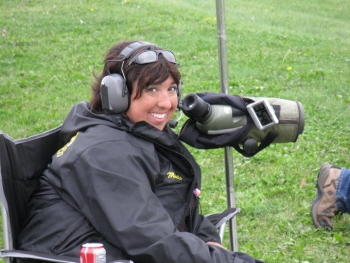 The United States F-Class Open Rifle Team is very excited to announce that Michelle Gallagher will be our Head Coach for the 2017 World Championship Team!

Michelle is no stranger to competitive shooting. As many of you know, she grew up shooting smallbore and Palma with her family at ranges from Phoenix to Camp Perry, Ohio and about everywhere in between. Then, in 2009 she decided to give F-Class a try. It didn’t take her long to begin making a name for herself within the sport. That year at Bisley, she along with her mom, Nancy Tompkins, coached the 4 Man U.S. F-Open Team to a win at The Rutland Cup World Championship Match. Michelle has also had a great deal of success here at home in our US F-Class Nationals. She coached The Long Shots into back-to-back National Championships in 2011 and 2012. Then last year at the 4th FCWC she topped off many accomplishments with yet another World Championship win while coaching The Spindle Shooters in Raton, NM.

Michelle brings with her a wealth of shooting knowledge and coaching experience, but what really sets her apart is her winning attitude and personality. We have been fortunate to be on many teams with her as our coach, and we can honestly say we have enjoyed each one of them. Somehow she even makes losing tolerable; although, that doesn’t seem to happen very often. She is truly a joy to be around and we look forward to working with her for many years to come. 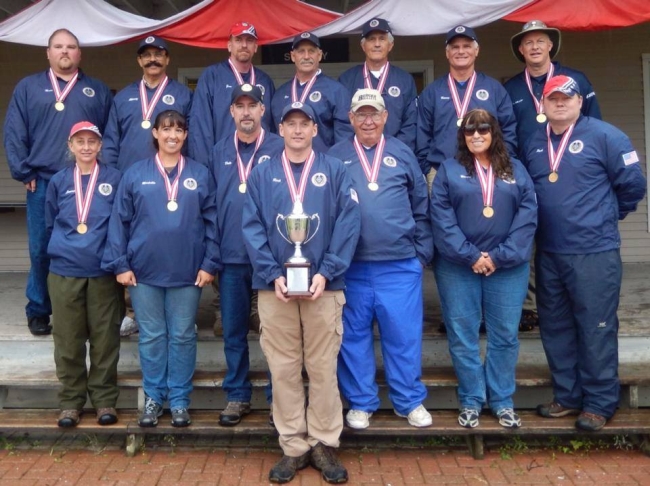 Team USA has had a strong start by winning the 2014 F-Class America Match with Michelle Gallagher as head coach!

Lastly, we are grateful to have the continued support of Berger Bullets. They have been a main sponsor in past years, and we look forward to working them for the 2017 cycle.