Skip to content
We appreciate your patience and continued support! During this time of overwhelming demand, our team  is doing everything possible to produce more bullets and ammo than ever before.
Home/Press Releases/Congratulations to Michelle Gallagher on Winning the 2013 Leech Cup!
Previous Next

Congratulations to Michelle Gallagher on Winning the 2013 Leech Cup! 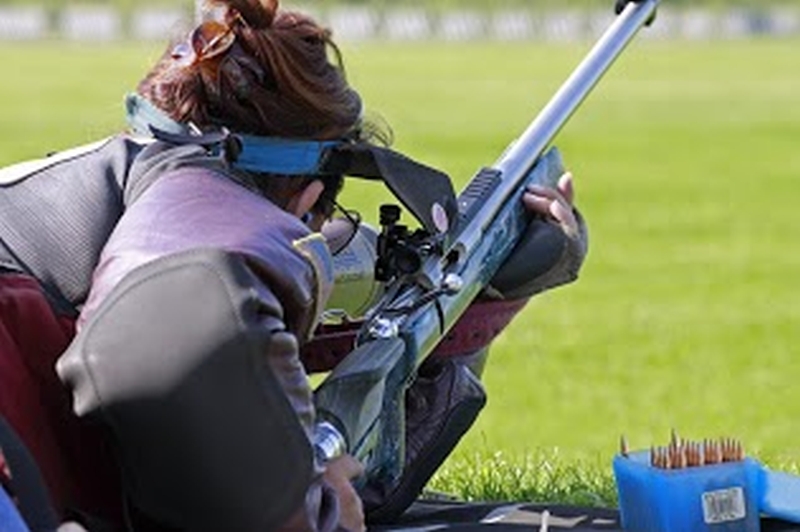 We are proud to congratulate our own Michelle Gallagher on winning the Leech Cup this year at Camp Perry during the second day of the NRA’s 2013 Long Range High Power Rifle Championships! The Leech Cup was donated to the United States by the Irish rifle team in 1874, and is the oldest trophy awarded in competitive target shooting in the United States. The match is decided each year by a 20 shot match fired at 1000 yards, followed by a 10 shot shoot-off between the top scorers on each relay. Michelle shot a 200-12x in the match to qualify for the shoot-off, and shot against Bob Gustin, Tyrel Cooper (USAMU) and Mark Laramie. The competition was close with Cooper scoring a 100-5x right behind Michelle’s 100-6x. 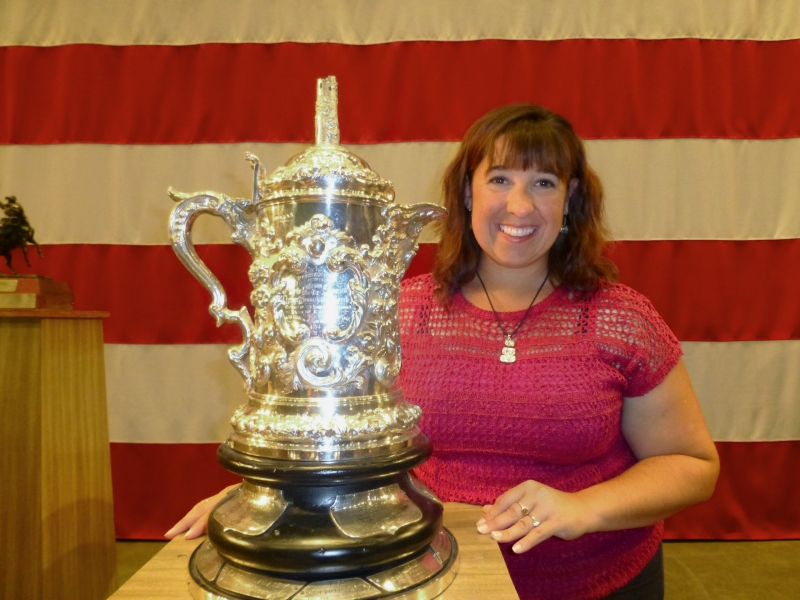 Michelle Gallagher, who does marketing, graphic design and public relations for Berger Bullets, has been an accomplished shooter all her life, having won the Wimbledon cup 5 times. “It’s always an honor just to make a shoot-off at Camp Perry, and I could not have chosen a better group to shoot against,” said Michelle. “I shoot mostly F-Class now, but I grew up shooting in a jacket and sling so it’s fun going back to them every so often.” This was Michelle’s second Leech Cup win.