Skip to content
We appreciate your patience and continued support! During this time of overwhelming demand, our team  is doing everything possible to produce more bullets and ammo than ever before.
Home/Press Releases/Eric Stecker Announced Berger Bullets President
Previous Next 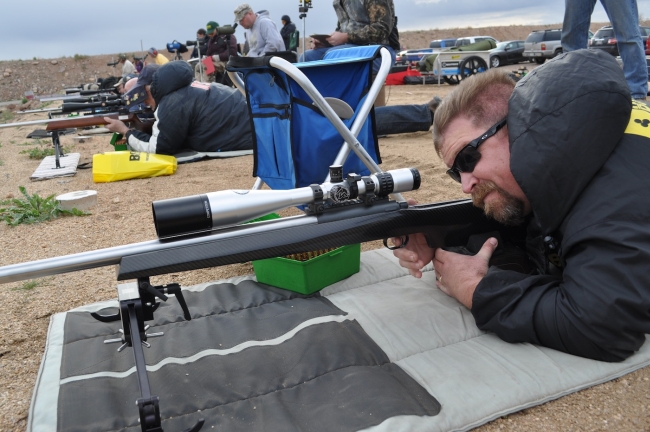 Eric Stecker at the Southwest Nationals

We are proud to announce the promotion of Eric Stecker to the position of Company President. Eric will continue to strategically lead the company to new heights while providing shooters with genuine enhancements to the rifle shooting experience.

Eric started making and selling Berger bullets right out of high school, and quickly rose to become Plant Manager. After a short hiatus, Eric rejoined the Berger team when Berger was purchased by the Sheeks family in 2004. With over a decade of Walt’s training and direct guidance, Eric put Berger Bullets on a path to regain its reputation as the gold standard for rifle bullet manufacturing within the entire bullet making industry.

In his pursuit of building Berger to its prominence in the market, he became the Executive Vice President. From shop keeper to President, Eric has never lost his drive to continuously grow Berger Bullets from Walt Berger’s bedroom to the internationally recognized brand it has become. 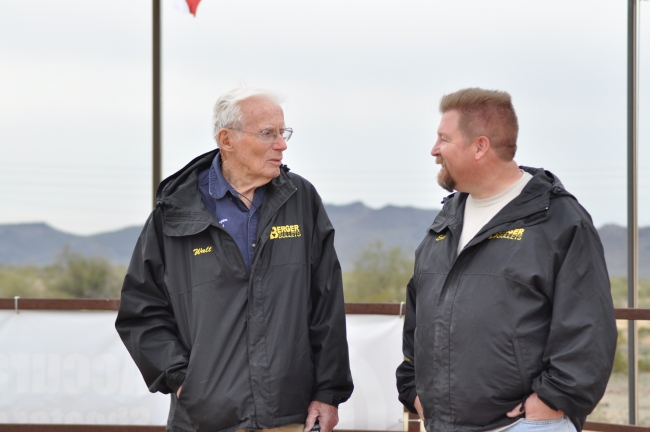 “This is beyond my wildest dreams.” – Walt Berger 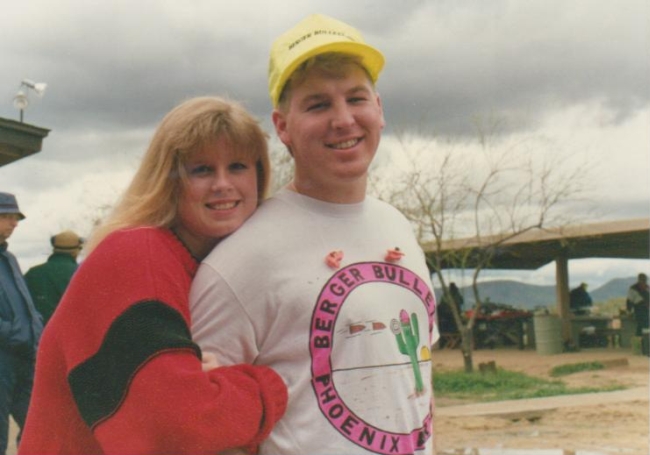 Eric Stecker and his now wife, Stacey, at the Cactus Classic when he first started working for Berger Bullets

“This is beyond my wildest dreams,” stated Founder Walt Berger. “I sometimes still think of him as the young boy that would come to work for me on his roller blades. He turned into a quick learner, and it did not take long for him to become Berger’s head bullet maker. Once he became associated with the Sheeks and they granted him the opportunity to pursue his dream of making Berger the premier accuracy oriented bullet maker in the world, it did not take him long to achieve this goal. Berger’s future is brighter than ever as he will not rest on his laurels, so you all be ready to see bigger and better things happening at Berger!”

Bullets are not just his business, they are his passion. Eric competes in Benchrest and F-Class competitions, as well as yearly hunts.

If you’ve ever talked with Eric for any length of time you will see his genuine love for his work. You will not see many executives engaging shooters on forums or taking time to talk to shooters at matches. His dedication and vision for Berger Bullets is obvious in every conversation on and off the range.

We are excited to see what the future holds for Berger in this new season! 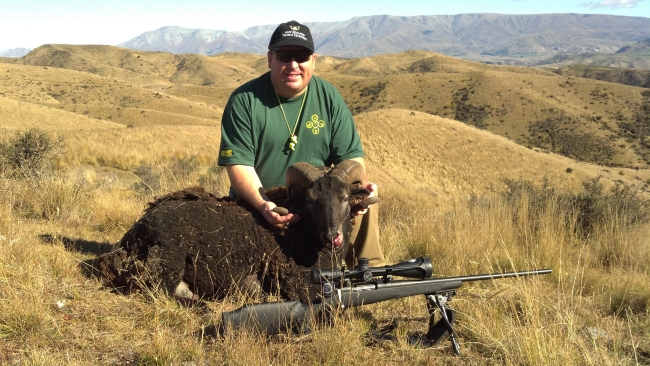