Skip to content
We appreciate your patience and continued support! During this time of overwhelming demand, our team  is doing everything possible to produce more bullets and ammo than ever before.
Home/Events/Competitions/Berger’s prototype bullet crowns the King of 2 Miles
Previous Next 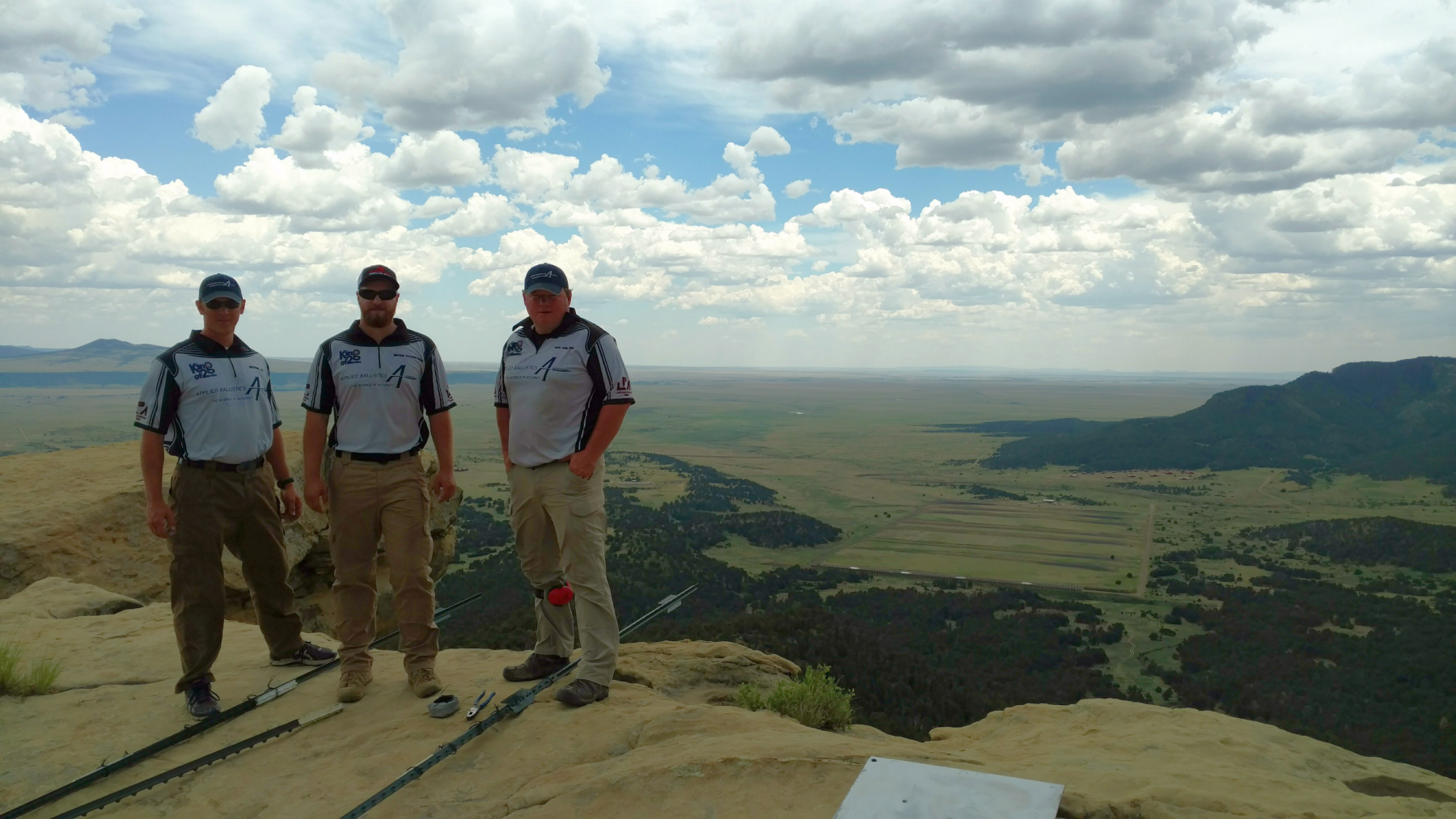 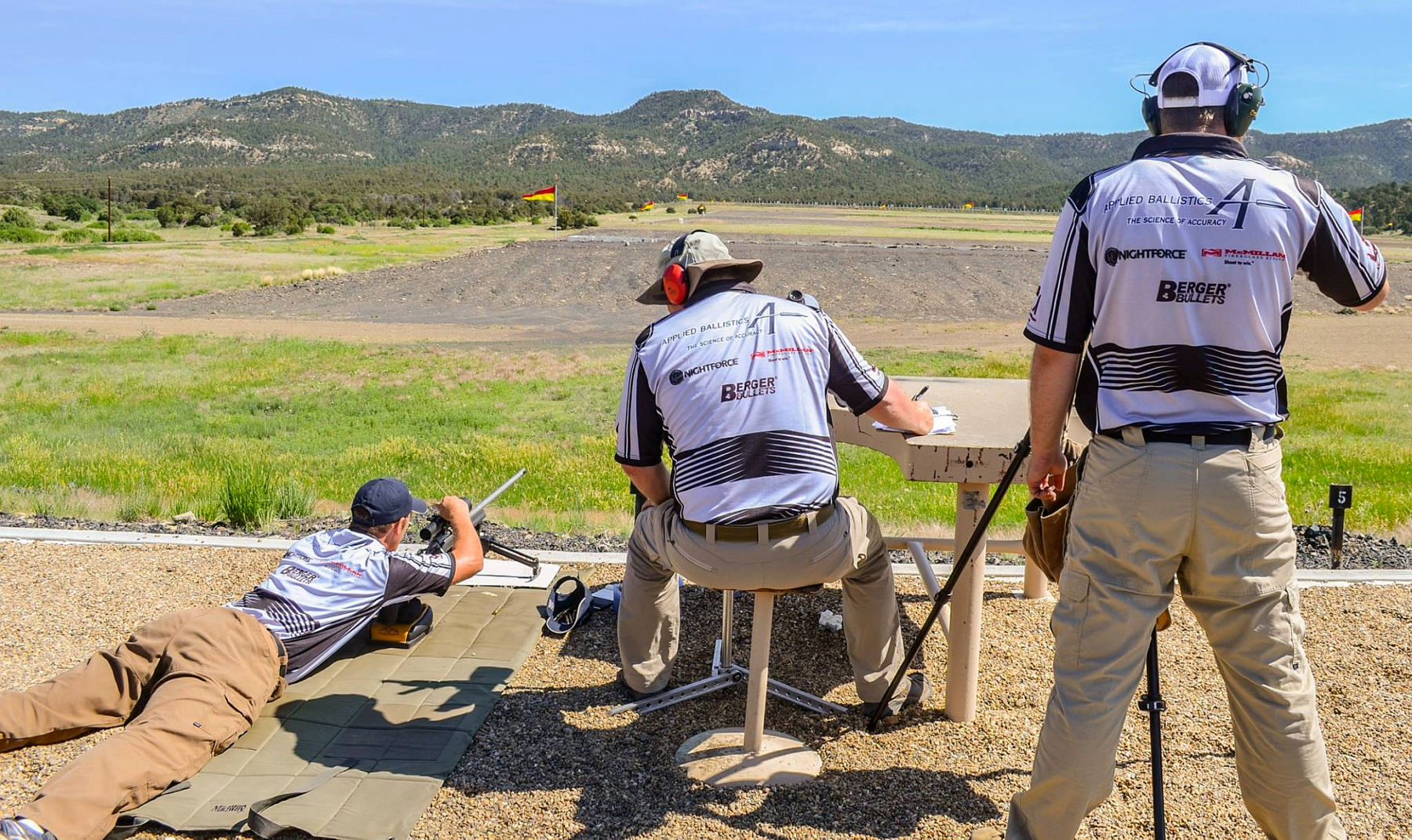 Bryan, Mitch and Paul on the firing line.

“The Berger Prototype .375 bullet that I have had the honor of working along side Bryan Litz to develop performed phenomenally at the 2016 King of 2 Miles match,” says Mitch. “The ballistic performance of this bullet is unmatched and it offered great precision in my rifle, consistently grouping sub-half MOA.”

All three Berger shooters had hits at 2011 yards, and two out of three of them scored first-round hits at 2480 yards. Mitch, shooting the prototype 375 solid bullet, hit the first 2 shots at that distance. Note: No competitor, from any team, hit the two-mile (3375 yard) target. 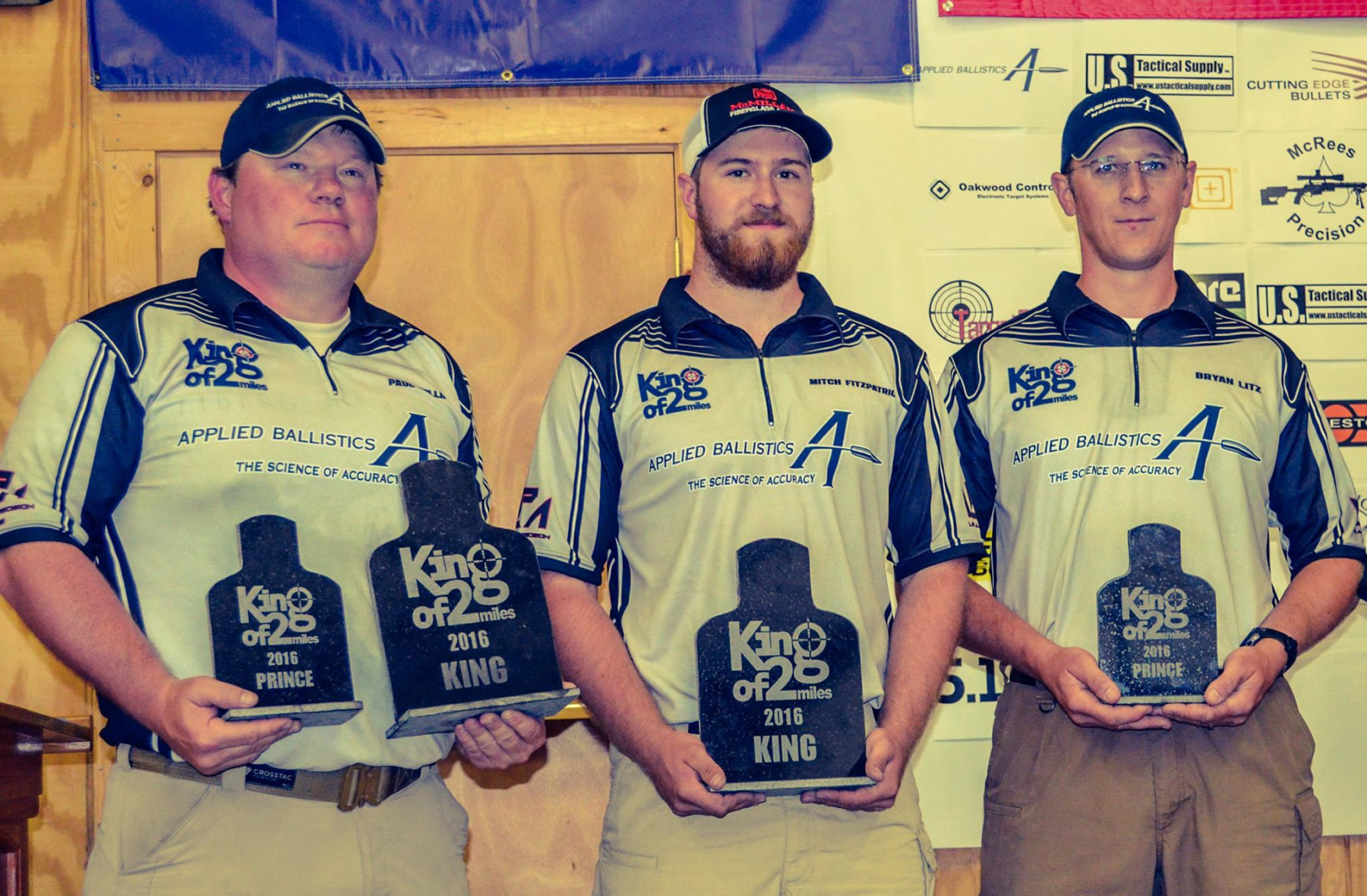 The Applied Ballistics team with their King of 2 Miles trophies.

Bryan attributes the win to three things: Teamwork, Science and Ballistic Performance. The performance of Mitch’s .375 rifle with the prototype 400gr solid bullet was unmatched! This helped Mitch win the competition by a sizable margin.

“There is simply nothing else out there that can come even close,” says Mitch. “This was without doubt a major key to our success. I’m honored to have been a part of a team whose combined support and effort brought home the win.”

Bryan wasn’t able to shoot the prototype bullet, but he was an integral part in developing and testing the 375 cal bullet.

NOTE: The 375 cal 400 gr prototype bullet is in its early stages of development. It is NOT AVAILABLE to the public at this time, and may never be depending on how long term field testing proceeds.

Mitch, who co-founded Lethal Precision Arms with his father, built this rifle and appropriately named it “The King.” Watch the video below to see this rifle up close and in action!

Watch Paul’s recap video of the event below.