Skip to content
We appreciate your patience and continued support! During this time of overwhelming demand, our team  is doing everything possible to produce more bullets and ammo than ever before.
Home/New Products, Press Releases/NEW 6mm 109 Grain Long Range Hybrid Target Bullets
Previous Next

The 6mm 109 Grain LRHT boasts a high BC, jump-tolerant hybrid ogive profile that is Doppler Radar verified with less than 1% BC variation. A high BC is desirable for competitive shooting, however, shot-to-shot BC consistency is most critical when engaging targets to 600 yards and beyond. The 109’s are tailored to cartridges such as 6mm Creedmoor, 6mm BR, 6 Dasher, 6XC, 6BRX, and 6×47 among others. It offers the same stability factor as the industry-leading 105gr Hybrid Target and is a direct replacement for 1:8” twist barrels. 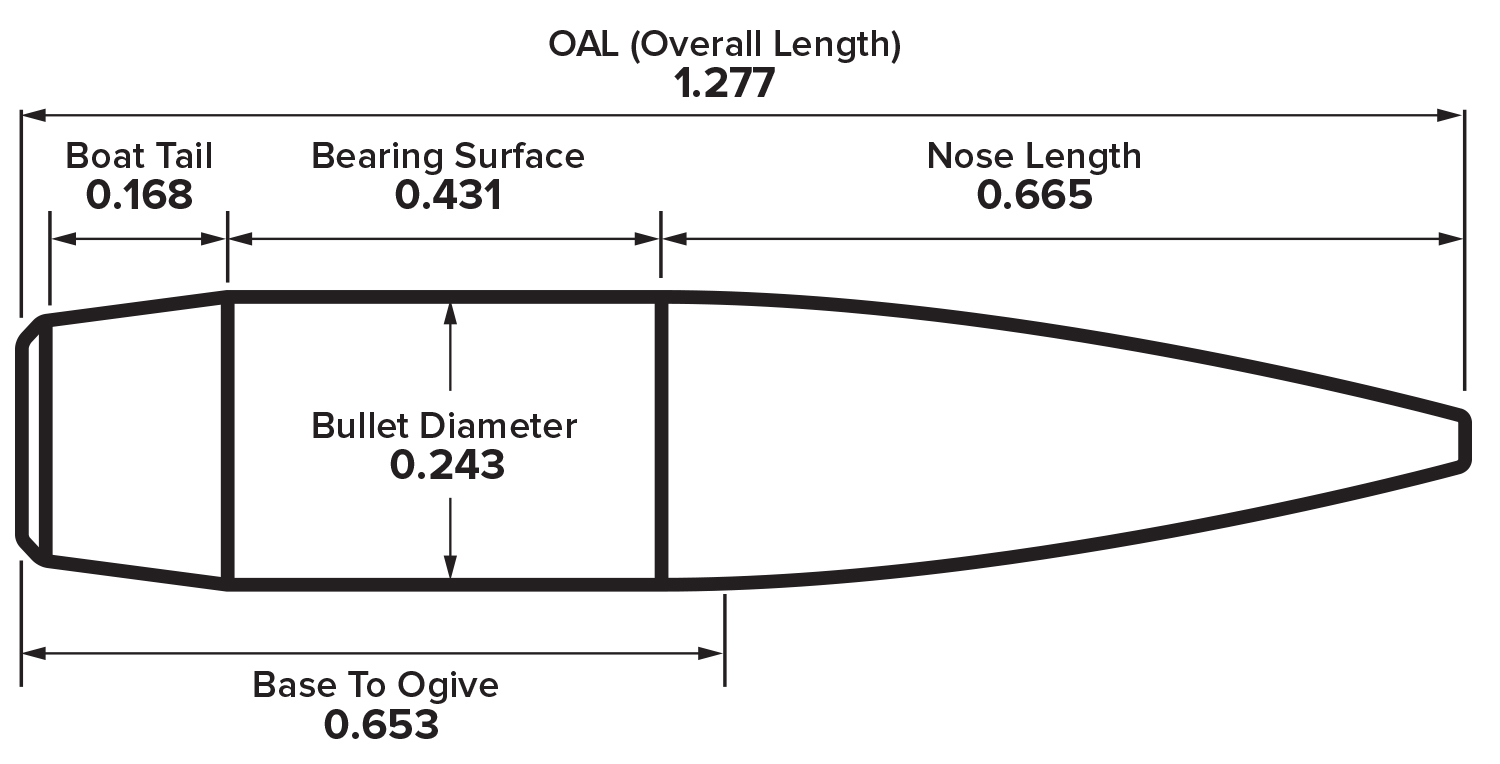 The 6mm 109’s offer several advantages,” said Bryan Litz, Berger’s Chief Ballistician. “Its ultra-sleek profile provides a higher Ballistic Coefficient (BC) resulting in less wind drift at all ranges. Using the proprietary MRT technology also results in a higher and more consistent BC which is important for reducing dispersion at long range.”

Check the stability of your favorite bullet and compare to the new 6mm 109 Grain Long Range Hybrid Target by using our Twist Rate Calculator.

Have a look at the Doppler Radar verified results of these new projectiles as part of our rigorous research and development criteria: 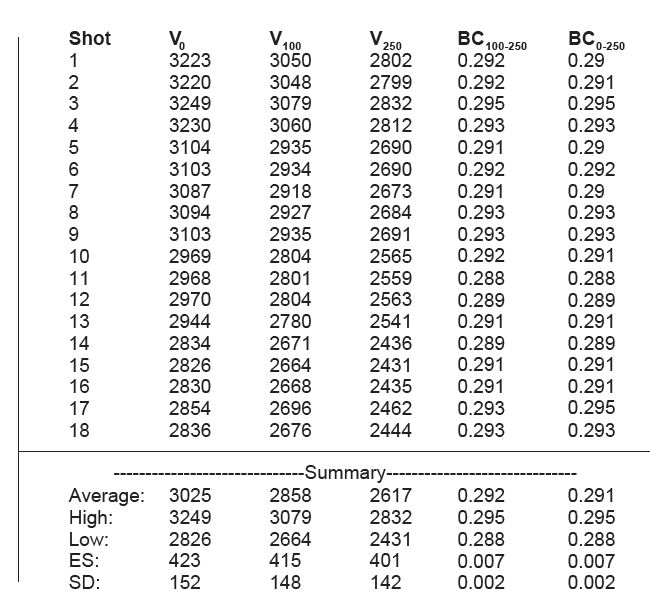 If you’re unfamiliar with Doppler testing, this data set displays the G7 Ballistic Coefficient of a sample of 109 LRHTs over a large velocity range of almost 1000fps. As you can see the standard deviation of the BC over this wide velocity band is less than 1% of the mean value.

All of Berger’s published Ballistic Coefficients are established by Doppler Radar testing that tracks the heel of the projectile in flight from muzzle to impact. We feel this provides the most accurate and reliable representation, shot-for-shot, for competitive long range shooters for multiple reasons. This is real world data gathered in an outdoor setting similar to those a shooter will experience in competition rather than in a tunnel with no atmospheric variables. As well as the key factor that the Doppler Radar technology actually tracks the bullet in flight, rather than the more traditional method of using a chronograph to measuring the bullet’s velocity decay. Some competitors select BC’s at specific distances or velocity bands, which may lead to BC’s that may not be representative out to 1,000 yards and beyond.

We shared 50-count samples of the new 6mm 109 Grain Long Range Hybrid Target bullets with all PRS Finale competitors last weekend. We hope this provides an opportunity for the best-of-the-best to try the 109’s head-to-head with their current winning component mix. Here’s a snap shot of some of our own 300 meter test-groups shooting a 6mm Creedmoor with Lapua brass, N560 Vihtavuori Powder, and a Federal 210 Match primer:

Garett Stoddard, Berger’s Production Engineer, stated “Our new MRT™ System is repeatedly producing bullets with a BC consistency that has far exceeded our expectations. Competitive shooters experimenting with custom drag models (CDM’s) will appreciate having a BC variation of less than 1%. They also acknowledge it’s unprecedented: a real game changer for predicting the trajectory of your projectile in flight.”

Ready to try them out for yourself? Use our Dealer Locator to find an authorized Berger store near you.