Skip to content
We appreciate your patience and continued support! During this time of overwhelming demand, our team  is doing everything possible to produce more bullets and ammo than ever before.
Home/No BS BC/Custom Drag Models for Extreme Long Range 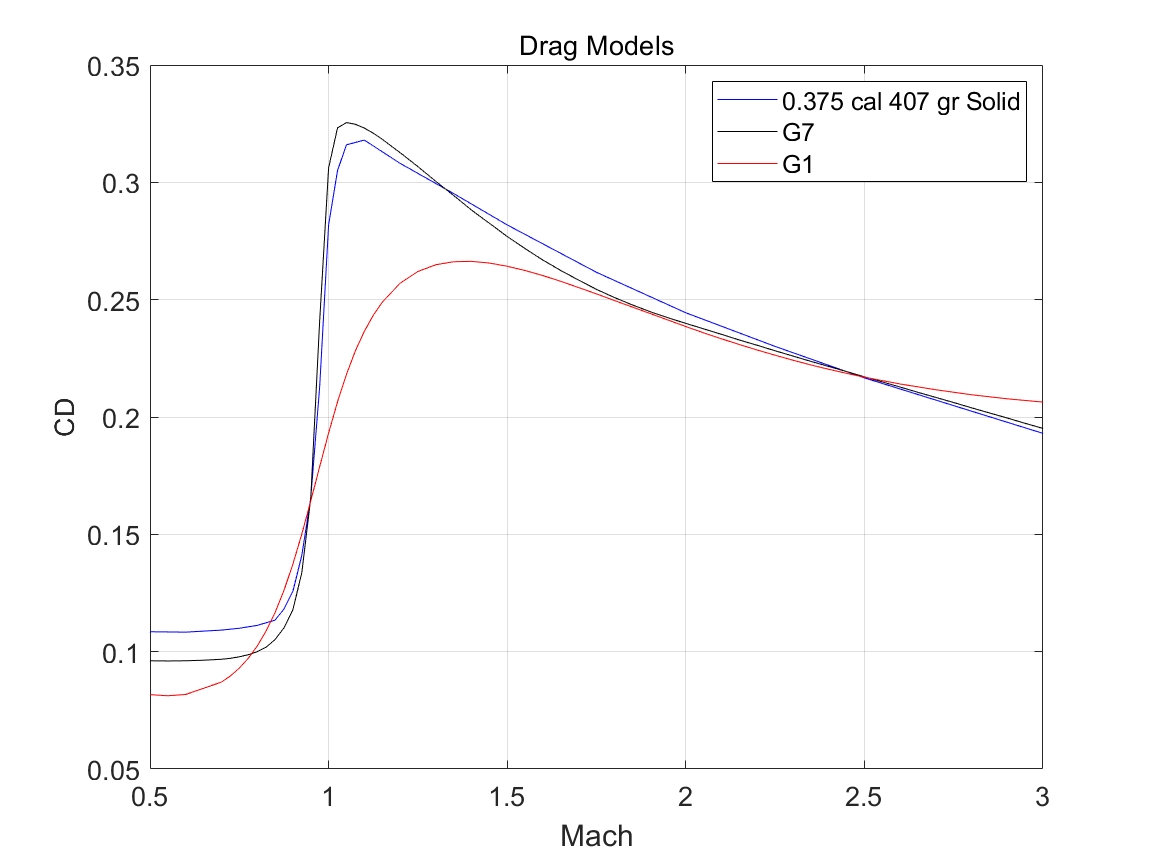 Figure 1. The G7 model is a much better fit to this bullet, but there is still some minor mis-match.

Most shooters are familiar with Ballistic Coefficients (BC’s) as a performance metric for bullets. If you’ve been reading other articles in this series, you know that a BC referenced to the G7 standard is a better match for modern long range bullets than the G1 standard. For the majority of long range shooters, a good (accurate) G7 BC number is all you need to properly characterize your bullet in a ballistics program for effective trajectory predictions out to the bullets transonic range (the range where the bullet has slowed to Mach 1.2, or about 1340 fps).

However, for some shooters who require extremely accurate trajectory predictions beyond the transonic range,
there is an even more accurate option than a G7 BC.

Recall that BC’s are references to standard drag models (G1 and G7), and that the G7 is a better representation than G1 for long range bullets. Well, there is an even better representation, and that is the individual bullet itself. Custom Drag Models (CDMs) get completely away from referencing standards, and use the actual drag, of the individual bullet as measured by Doppler Radar, in the ballistic model. This way, you don’t have any mis-match between the drag of your bullet and the drag of a ‘standard’ at any speed. This is most important as the bullet slows below transonic speed, because that’s where the drag of all bullets is most unique, and diverge the most from the standard models. 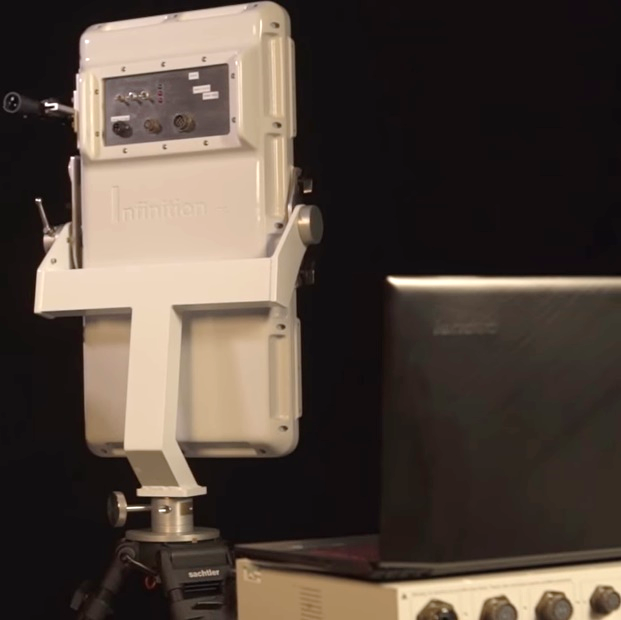 Extremely accurate trajectory modeling is the advantage of CDM’s over BC’s, however there are some downsides.

Whereas BC’s can be represented with a single number, Custom Drag Models (CDMs) are comprised of entire tables of numbers. Typically 30+ Mach points and drag coefficients are required at minimum to describe the CDM for each bullet, vs. a single BC. This makes it impossible to compare bullets performance easily based on their CDMs. You would have to run actual trajectory calculations and compare that way vs. having a convenient number to tell you which has the higher performance. Another thing that’s harder about CDMs is measuring them. Whereas BC’s can be determined with a single downrange velocity, or time of flight measurement, a complete CDM requires Doppler Radar to continuously track the bullet in flight. In other words, a CDM is not something most shooters can measure for their own bullets. 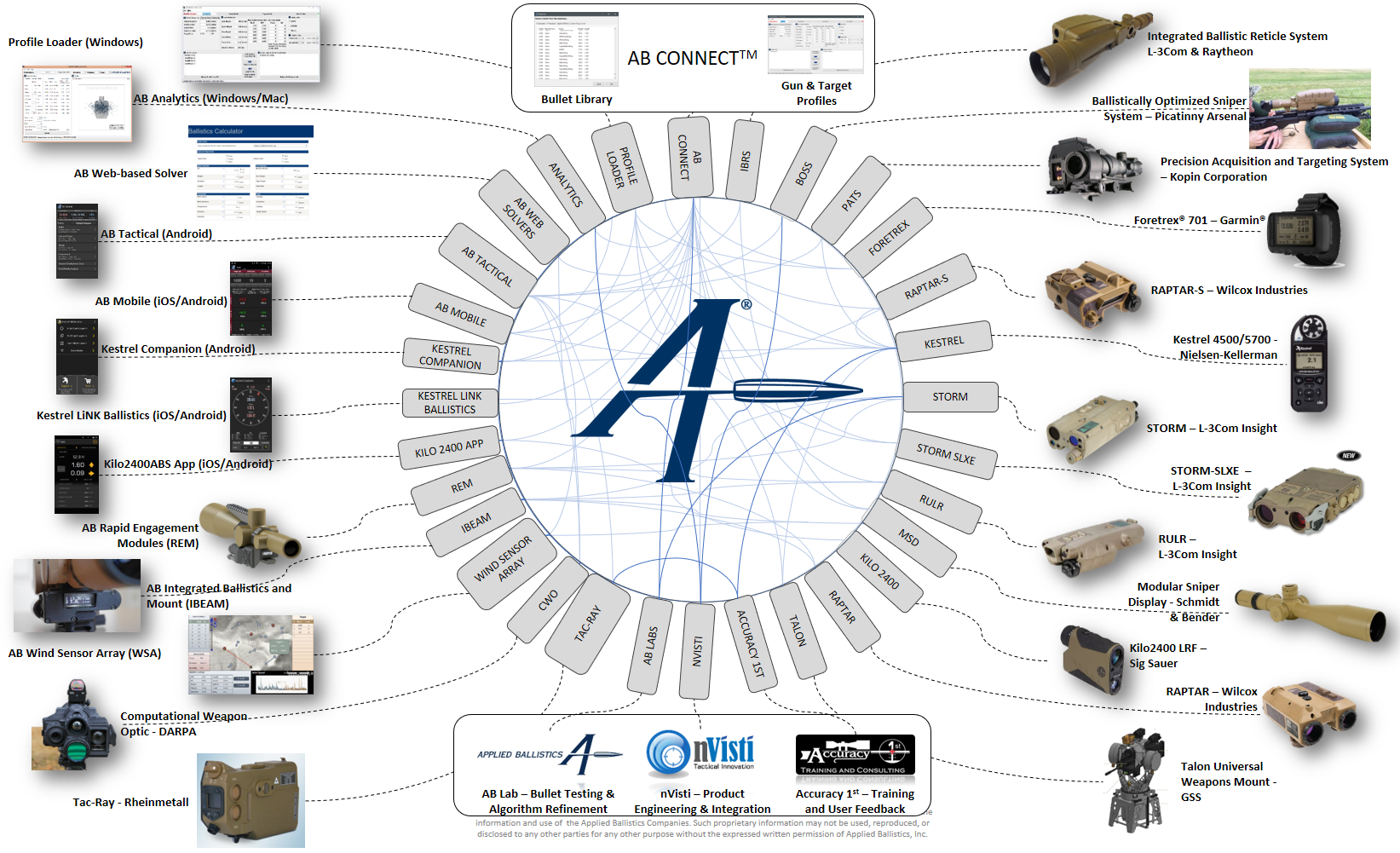